Trusonix produces brand-defining original music for film, radio, television, and independent artists. We have worked with clients such as Animal Planet, Inspiration Networks, Food Network, Hammerhead Entertainment, The Pittsburgh Penguins, The Indiana Pacers, and many others. Our creative team prides itself on meeting the specific needs of our clients in a professional and timely manner.

Trusonix was founded by Tony Granito. For over fifteen years he has honed his craft as a successful singer, songwriter, and producer. Composing and producing different styles of music for ad agencies, network television, sports franchises and other artists.

Whether it’s being mentioned in such publications as Billboard Magazine for his vocal and writing talents on his own material, or creating music for an Emmy nominated project of a Trusonix client, the key to the success of the company lies in Tony’s ability to positively interact with a client on a professional level.

By truly listening to their needs, providing experienced feedback and suggestions, he can create a clear cut musical solution that meets or exceeds their expectations. 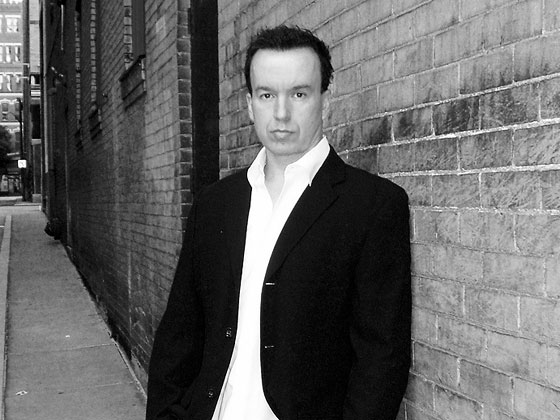 I have been making music with Tony for over twenty five years. Besides being one of the worlds nicest people, he is also one of the world’s (yeah I said world’s) most talented composers! I never hesitated to reach out to him. I knew he would get the job done, and most importantly, done right.

Trusonix has been there to help us with creative music ideas for the past ten years. From “full on” custom scores with tight turn arounds, to special music needs, Tony is always our first call for custom music.

We’ve enjoyed a long and productive relationship with Trusonix in the creation of original music for us. Tony always provides a positive collaborative experience.

Tony is a very creative composer that will always give his very best to any project. Straight forward and Professional. Trusonix is a great musical source for our company.

Tony is great to work with both on a musical and professional level. He delivered with a sonically perfect track that was exactly what we were looking for.

Tony and Trusonix have always been easy to work with and have produced great material for us. They are dedicated to creating custom pieces that fit our needs every time.

Trusonix is a trusted original music source that we can always rely on. Creative, efficient, and dependable. A true pleasure to work with.